Natural Resources Wales: Shooting birds for sport could be phased out 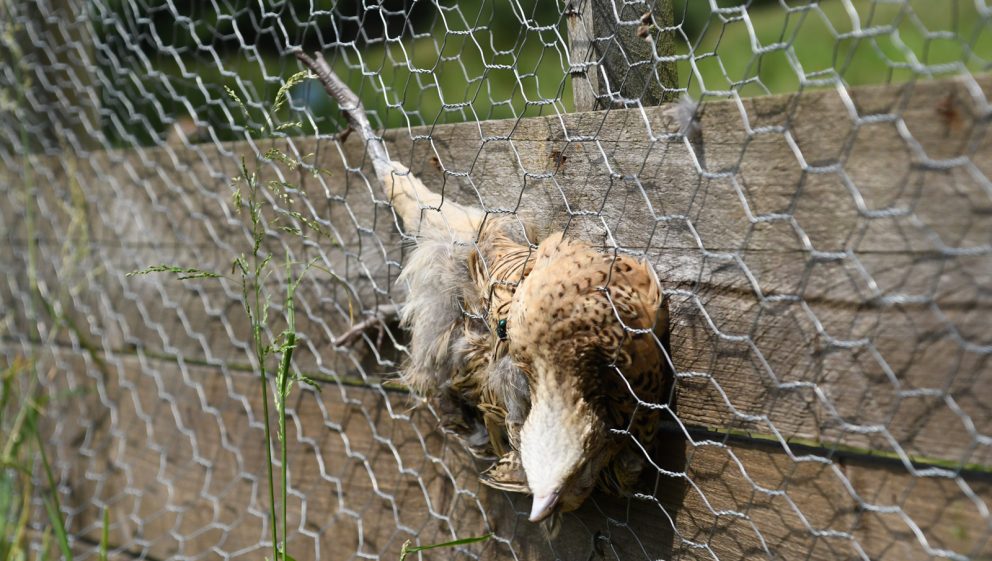 Last week (12 July 2018), Natural Resources Wales voted to allow the shooting of game birds to continue on Welsh Government Woodland Estate, despite overwhelming public opposition and a clear message of support for a ban by Environment Minister, Hannah Blythyn AC/AM. It would appear that NRW’s decision was an attempt to appease the pro-shooting lobbyists while making it as difficult as possible for them to operate shoots on its land by prohibiting the use of release pens.

The Environment Minister wrote to NRW ahead of the Board meeting, pointing out that their review had largely disregarded the ethics of shooting birds for sport on public land – the very issue that started the campaign: ‘… the review did not go as far as to consider some of the wider policy and ethical issues.’

There has been overwhelming public support for Animal Aid’s campaign (12,700 people signed a petition calling for a ban on shooting on NRW land) as well as from the League Against Cruel Sports which joined Animal Aid and commissioned a Yougov poll to gauge the views of Welsh citizens. In that poll, 76% of respondents said that they oppose the shooting of ‘game’ birds for sport on public land in Wales.

Despite the level of support for a ban, at the 12 July Board meeting, NRW’s recommendations to allow shooting to continue on its land were accepted. However, following a meeting with the Minister on 19 July, NRW sent Animal Aid the following statement:

The NRW Board approved the four recommendations made in the Review of the use of firearms on land managed by NRW and agreed the position statement. The Board accepted the position taken by the Minister for Environment in her letter to NRW. NRW staff will now look at how to implement the Minister’s position, considering any legal implications of reviewing the leasing of rights for pheasant shooting.

Animal Aid and the League Against Cruel Sports will continue to monitor any further developments.