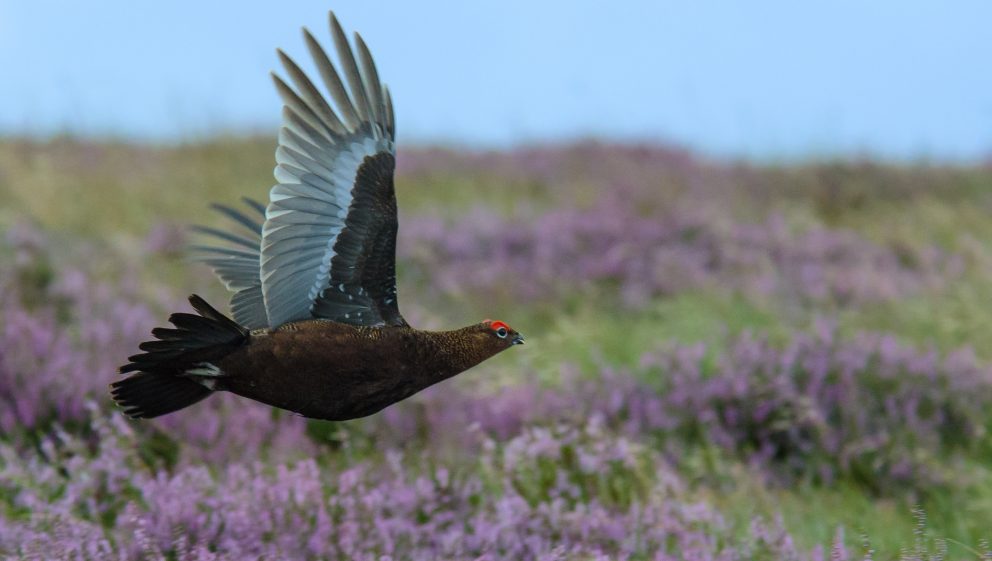 Every year, round half a million grouse are killed in Britain for ‘sport’ by some of the wealthiest and influential individuals in the land. Any wild animal deemed to be a threat to the brief survival of the grouse (including stoats, weasels and even iconic raptors such as hen harriers, red kites and golden eagles) are legally or illegally trapped, snared, or poisoned.